Absorbed in the beauty and tranquility of the countryside, it is often difficult to fathom the City of Abbotsford as being one of the fastest growing communities in North America.

The City of Abbotsford is one of the fastest growing areas in North America and covers approximately 359.36km. It is bounded by the Fraser River to the north and the US Border at Sumas, WA to the south.

The original town site of Abbotsford was chosen by J.C. Maclure and like many towns across Canada, named for the director of the Canadian Pacific Railway. Henry Abbott was the superintendent of the Pacific Division and also happened to be the brother of Prime Minister Sr. John Abbott.

The population of Abbotsford at last count was 141,397 (in 2019) people with a trading area of close to a quarter of a million.  Abbotsford enjoys an ideal climate, with summer temperatures in the 20º C range and rarely a day in the winter below freezing. 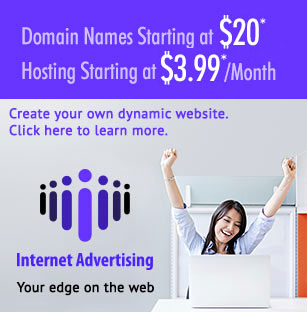